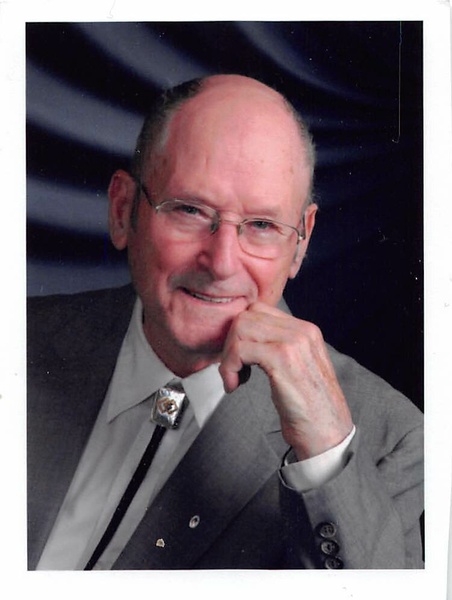 Calvin “Cal” Frank Johnson, the son of Frank and Pearl (Habel) Johnson was born on January 19, 1932 in McLeod County, MN.  He graduated from Hector High School in 1949 and also attended Willmar Technical College.  Throughout his life Cal lived in South East Hutchinson, Cosmos, Lake Lillian and Litchfield.  He was a member of the United Methodist Church and the NFO.  He was a foster parent, enjoyed fishing, dancing, playing cards and farming.

He was preceded in death by his parents Frank and Pearl; brothers and sisters Elton (Althea) Johnson, Grace (Bernard) Torbert, Mildred (Oliver) Anderson and Mae (Gerald) Fisher; and many nieces and nephews.

To order memorial trees or send flowers to the family in memory of Calvin Johnson, please visit our flower store.