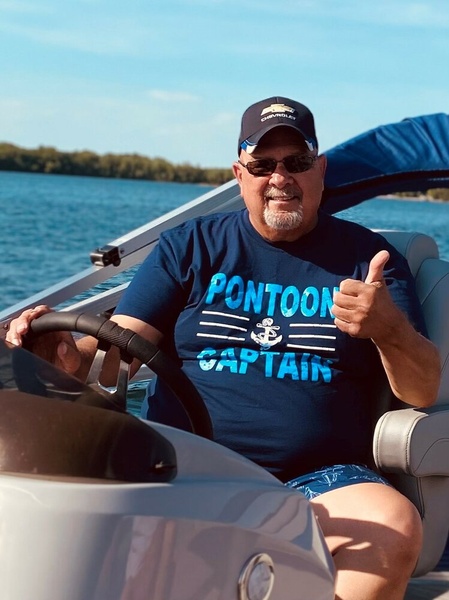 Gregory Allen Konietzko, the son of John and Mary (Kehoe) Konietzko was born on October 28, 1952 in Litchfield, MN.  He grew up a member of the Church of St. Philip, where he was baptized in 1952 and confirmed in 1960.  He graduated from Litchfield High School in 1970 and continued his education at Mankato Tech, graduating in 1972.  Greg was united in marriage to Diane Johnson on April 27, 1974 at Arndahl Lutheran Church.  He served in the Minnesota National Guard from 1972 - 1978, and was a member of the First Lutheran Church.  Greg worked for Fenton Chevrolet and Cadillac in the parts department from 1973-1974; for Hughs Motors as the parts manager, salesman and service manager from 1974 - 1982; for Fenton Chevrolet as the service manager from 1982 - 2008; and for Davis Motors as the Service Manager for the parts department from 2008 - 2017.

Greg was a member of the Litchfield Jaycees and the Meeker County Ducks Unlimited.  He was also a member of the “Tire One” and “Only The Best Club” through Chevrolet, which won him and Diane a trip to Germany and Vancouver, BC.  He collected toy John Deere and International tractors; and enjoyed doing yard work, boating, socializing, vacationing, and spending time with all of his family.

To order memorial trees or send flowers to the family in memory of Greg A. Konietzko, please visit our flower store.