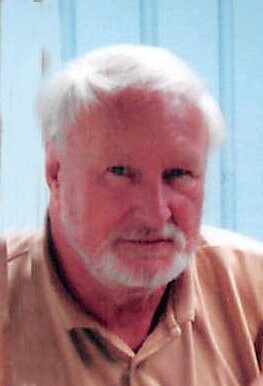 Richard L. Laney, 82 of Cosmos, MN died on Sunday September 4, 2022 in Harmony River Living Center in Hutchinson, MN.  A graveside service will be held at 1:00 PM on Monday September 26, 2022 at Peace Lutheran Cemetery in Cosmos, MN.

Richard LeRoy Laney, the son of Lawrence and Alice (Nelson) Laney was born in Underwood, MN on April 20, 1940.  He served in the US Army for two years and was united in marriage to Ardell Anderson in South Dakota on November 16, 1970.  He was a truck driver and also drove busses.  He enjoyed walking, cooking, cleaning houses and listening to country music.

He was preceded in death by his parents; and brothers Ray and Ormone.

To order memorial trees or send flowers to the family in memory of Richard Laney, please visit our flower store.